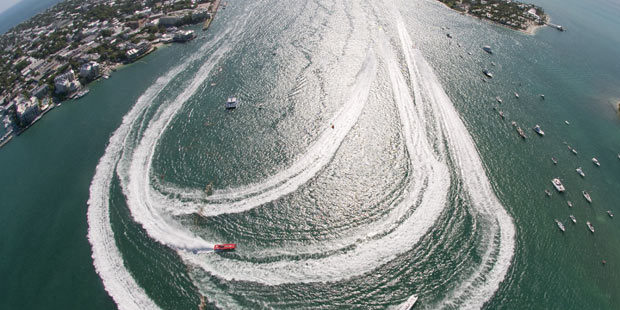 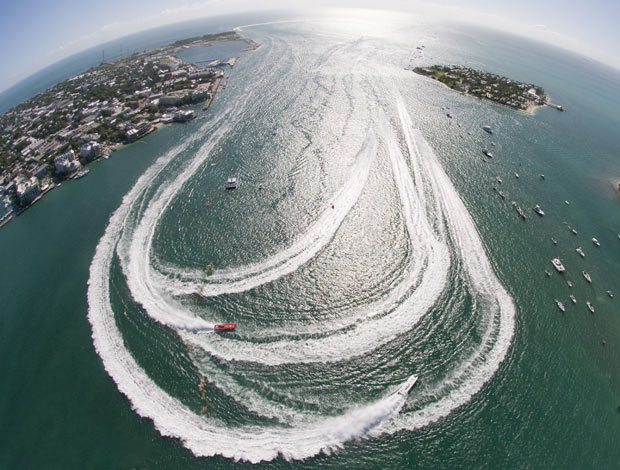 Teams have been preparing for nearly 12 months for what is expected to be an epic World Championship event November 4th through the 11th in Key West, Florida. Known around the world by offshore race teams and fans, Key West is the ‘marquee’ event when it comes to a world title showdown. Super Boat International (SBI) is welcoming nearly 50 professional offshore race teams who will compete for the coveted World Championship title. This year’s running of the 32nd race will play host to more international powerboat teams than previous years and to a new Superboat and Extreme Class of racing.

SBI has had a very successful season after ending the National Points Series races this past September in Clearwater, Fl. Fans will see fewer classes, but will enjoy more boats per class and see them racing with greater competition. SBI has worked hard to limit the number of classes while improving the level of competition among racers. The new Superboat Class will debut under new rules and specifications and will showcase some of the most popular raceboats on the circuit. With entries all around the U.S. and the world… this should be some of the best racing of the year. Team Gasse, Warpaint, and FastBoats Marine Group will all be there, proudly sporting their MTI’s through the waves this week.

This year all three-race days will be streamed at the Official Key West Livestream, so you won’t miss any of the action. On the Livestream page, watch all the action as it happens, listen to interviews and make comments.

Check out the video below of the Boat Parade from yesterday. Tune in to 13:00 to see the Ferrari Red MTI CAT of Team Gasse, and 19:00 to catch the all–new Team WarPaint MTI Cat!