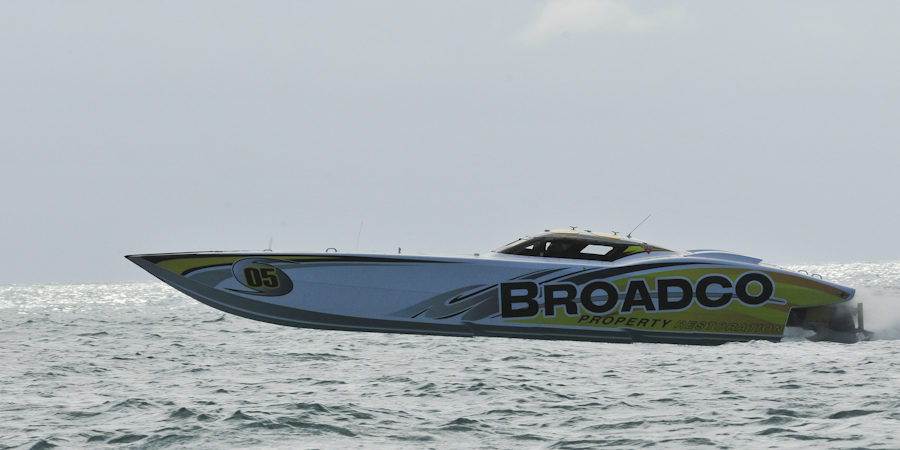 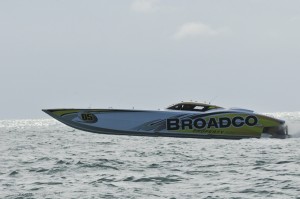 With just less than 2 months until the offshore race organization OPA hosts their 2013 awards banquet to honor this year’s champions, many teams are already preparing for the 2014 season, which kicks off the first weekend in May. The organization just recently released their 2014 schedule, which will again include the Atlantic City Grand Prix. This year is sure to be another exciting season, featuring lots of action across North America. So, for those of you who haven’t been to one their races yet, be sure to start planning now and attend an event near you!