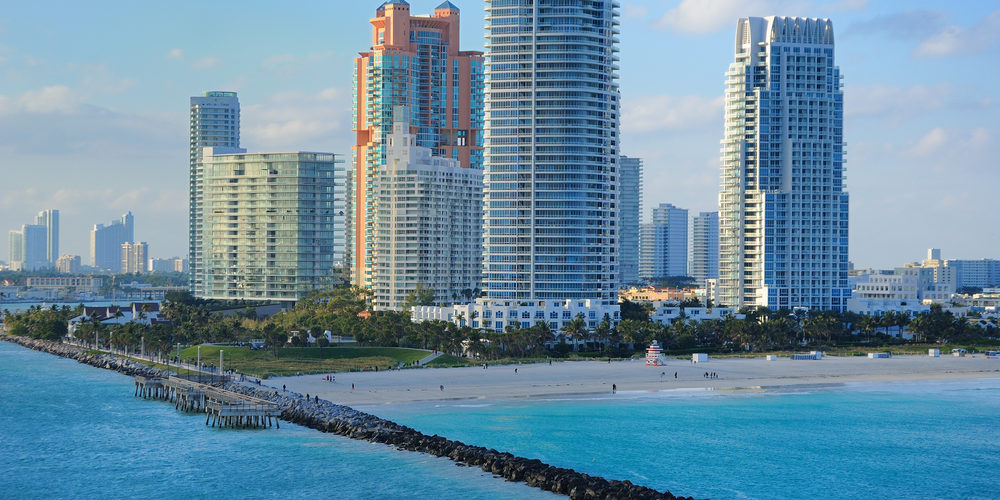 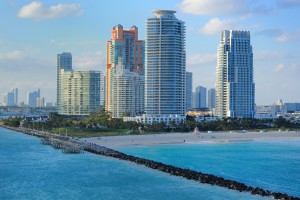 Jason Johnson of Speed On The Water and Offshore Only compiled a killer list of boating events for 2014, his own “wish list” so to speak. Check out a few of the events below, or click here to read the list in in full!

Being able to touch and feel the latest and greatest from builders of boats, engines and so much more at the boat show is enough on its own. But throw in the Florida Powerboat Club poker run to Islamorada, where many of the showboats take to the water for the first time, and it’s hard to find a better boating experience.

Because this is only a five-hour drive from my house in Southern California, the Desert Storm Poker Run on Arizona’s Lake Havasu will be a reality for me again this year. I haven’t missed the event in seven years and don’t plan on missing it anytime soon.

Because this is the last year at the Blood River Landing marina in Springfield, La., you know the Tickfaw 200 on the Tickfaw River and a half-dozen other waterways is going to be more fun than ever. And that won’t be an easy task as the 200-mile two-day run is unlike anything in the country.

Although Missouri’s Lake of the Ozarks isn’t new to me since I’ve been to the Shootout many times, going there for a different reason—the charitable military-focused Support the Troops Poker Run presented by MidwestBoatParty.com—would be an entirely different experience. The seventh annual event includes Friday’s poker run to a variety of popular destinations on the lake and Saturday’s “Rehab Day” at the Camden on the Lake pool.