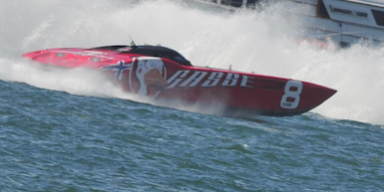 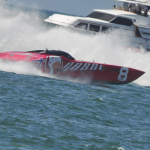 Team GASSE recently released that they will be competing in four races of the 2014 Super Boat International Offshore Racing Circuit! Check out the article below, composed by Matt Trulio of Speed On The Water, regarding the announcement, or click here to read it in full.

“We’ll see how it goes—I think we’ll make it that far,” said Tomlinson, shares the cockpit with team owner/driver Tor Staubo of Norway. “We just finished testing it in January. We’ll run it again in March and be ready to go for Charlotte Harbor.”