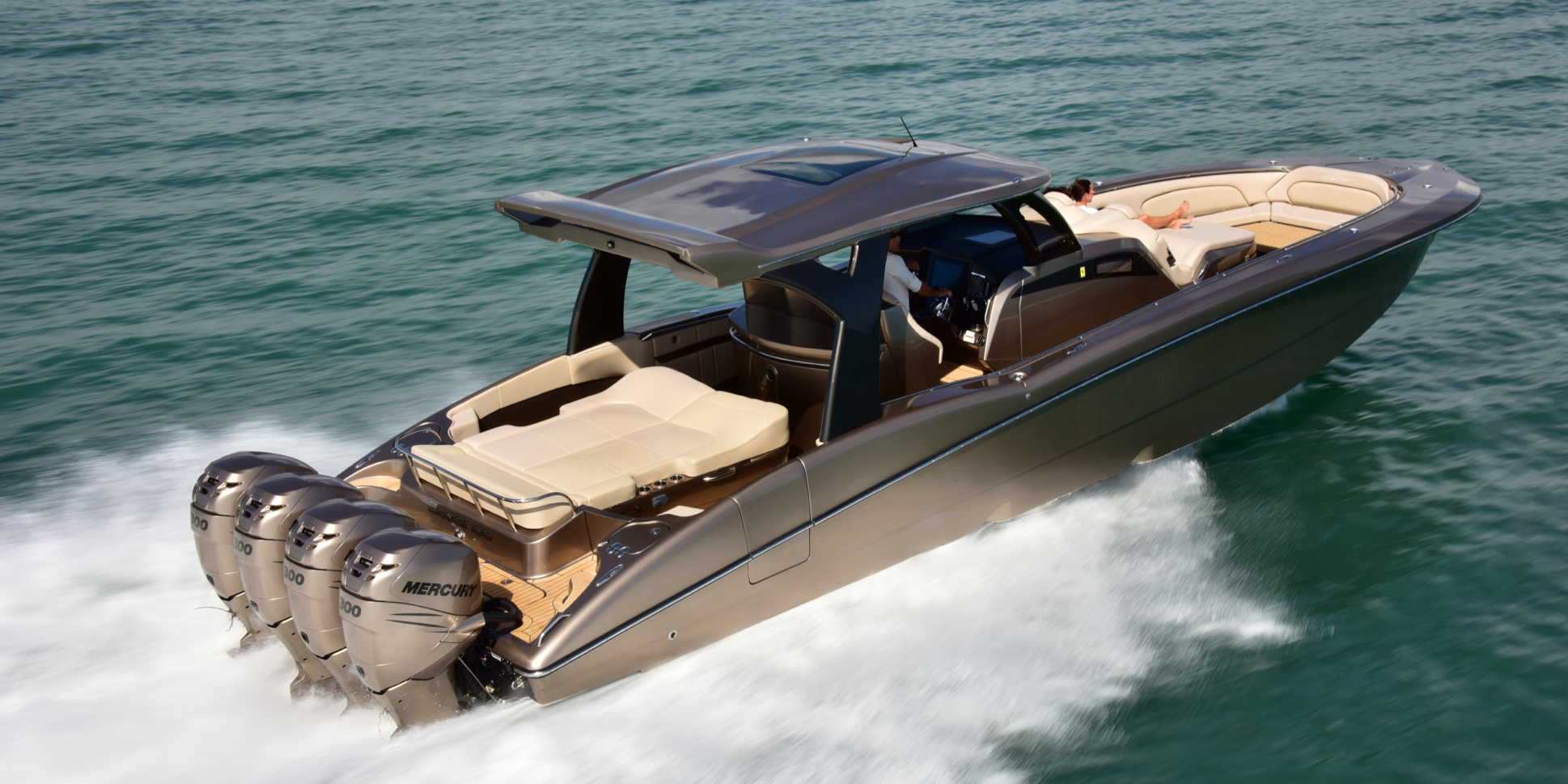 As part of their annual end-of-the-year wrap-up, Jason Johnson of Speed on the Water Magazine recently interviewed our own Tom Stuart, asking what he believes 2015 holds in store for Marine Technology Inc. Check it out below!

In response to speedonthewater.com’s question about what he envisions for 2015 in the performance boat world, Tom Stuart, Sales and Client Relations for Marine Technology Inc., sent an e-mail pointing first to the immediate future and the company’s most important event of the year—the Miami International Boat Show.

Gallagher didn’t stop there, he addressed large catamaran sales and doubled MTI-V production. Well, why don’t I just let you read his reply?

What do I see coming for 2015? I can tell you that the entire staff at MTI needs to be eating their “Wheaties.” We have the Miami International Boat Show coming up, and a very strong backlog of orders in both the catamaran and MTI-V models. We have a lot of customers who want to be ready with their new MTIs when the weather starts improving.

The trend in 2014 was the larger catamarans—and that trend will continue. We have some very serious cats in production now. Those sales have brought us some very nice trade-in boats, and these boats have been great ways for some new faces to join the MTI family. It’s hard to find a better place to buy a used MTI from than the factory.

Our MTI-V 42 has really caught on. We are now running two dedicated assembly crews in order to keep up with promised delivery dates. We’ve seen a growing number of inquiries from potential buyers that have had “small” yachts—40- to 65-foot sport cruiser and sport fish boats—and now have the desire for a boat with more performance and user friendliness. I tend not to present the MTI-V 42 as a “center console,” but more as a sport utility, which appears to be what buyers are after. Very few would consider themselves fishermen. 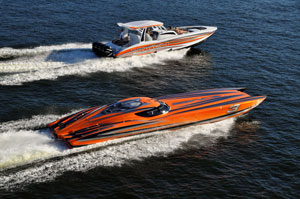 Our boat is still a performance boat, let there be no question. Performance, luxury, amenities and reliability—all tailored to the specific buyer’s taste.

We’re also excited to see how boat racing comes together for 2015. We have had more inquiries for both new and used race boats, which tells me that people are becoming more interested in getting involved. Our Class 1 efforts with Team Abu Dhabi have been very exciting this year and we expect Class 1 to be even more popular in 2015 with more boats and more fans.