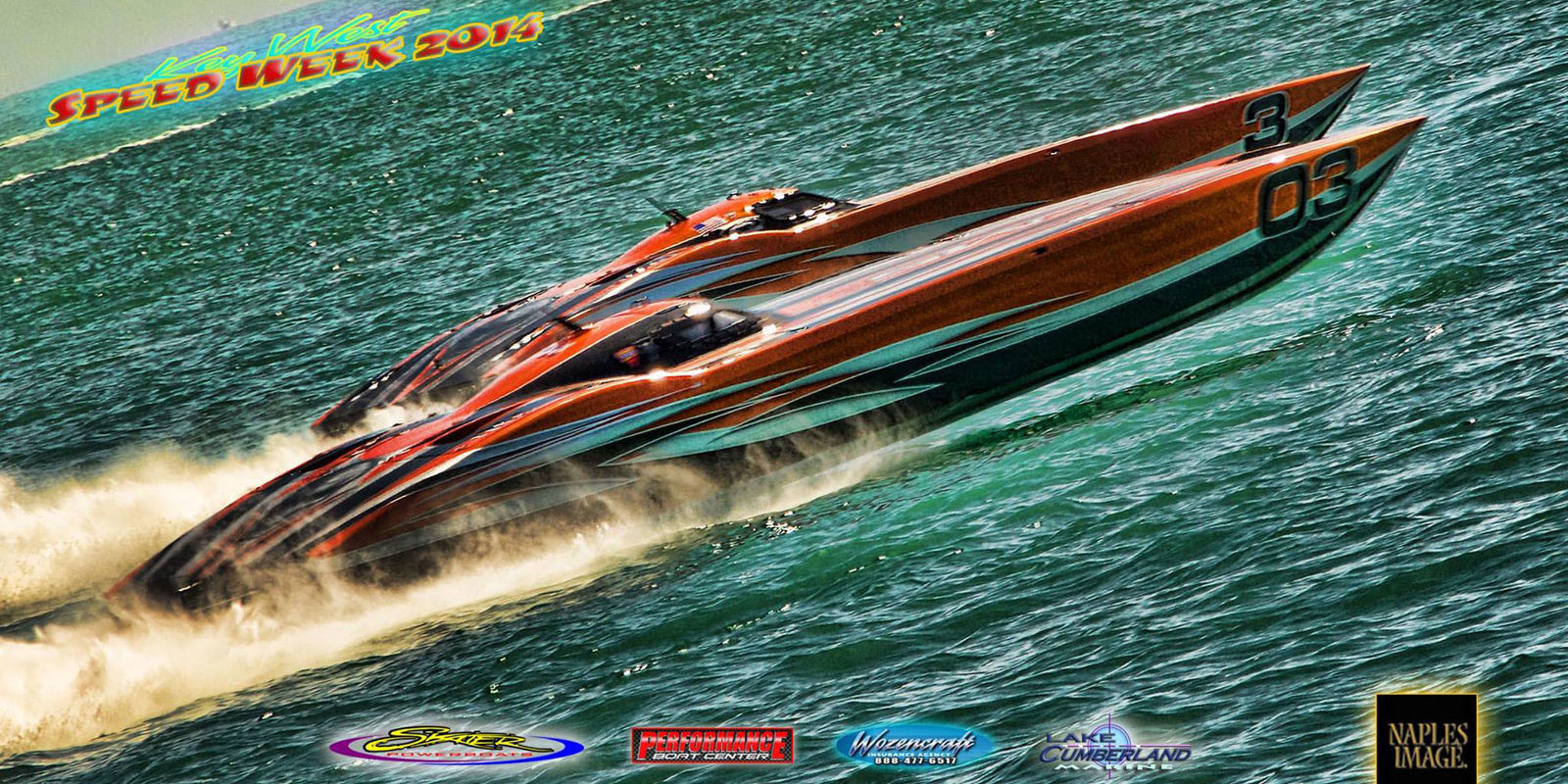 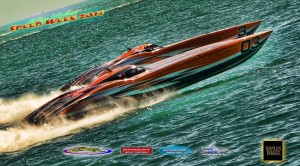 Less than two months ago, Super Boat International hosted its annual Offshore World Championships in Key West, Fla. With several hotly contested classes that boasted big fleets including a jaw-dropping nine entries in the Unlimited category, it was—by the accounts of most seasoned observers—the best SBI Worlds in years.

While neither of Bob Bull’s CMS team’s Marine Technology, Inc. catamarans took home a title, both put on a show. That was especially true during Friday’s smooth water race where the 48- and 52-foot catamarans powered by Mercury Racing 1650 engines appeared to be joined at the hip on their way to first- and second-place finishes. For offshore racing, as well as photographers such as Jay Nichols, the two cats running side by side for much of the race were a treat to watch.

Bull didn’t leave Key West with an Unlimited-class world championship, as noted above. But he did depart the nation’s southernmost city with the respect and gratitude for an effort that left his fellow competitors and fans seeing double.

Editor’s Note: A complete wrap-up of the 2014 SBI Key West Offshore World Championships is included in the November/December issue of Speed On The Water digital magazine. Click here to download the latest issue now at no charge.