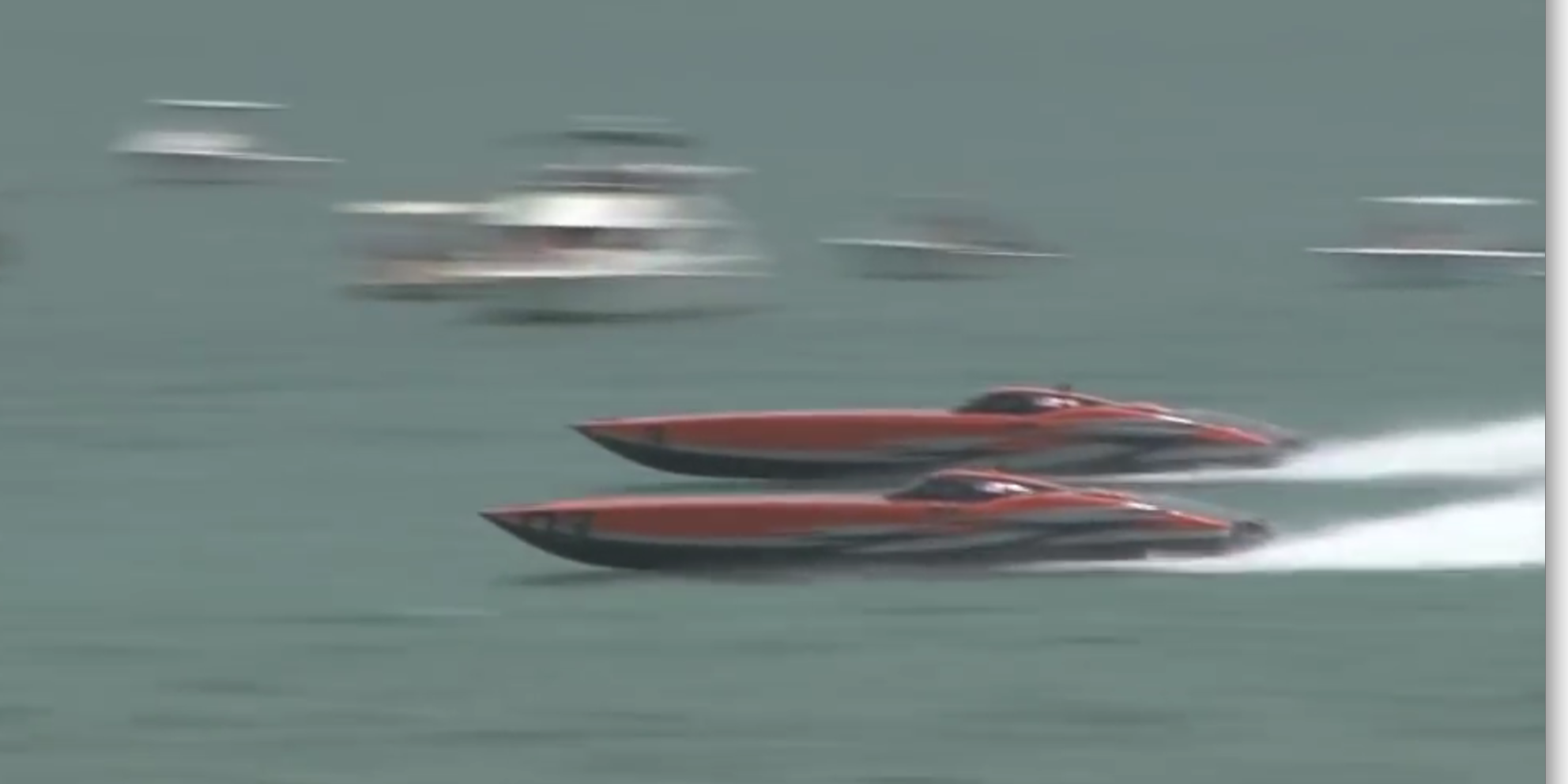 See the CMS Offshore Race Team and their dual MTI Catamarans in action as the team is interviewed and featured in this Super Boat pre/recap video compiled during the Marathon Race weekend!

MTI would also like to congratulate the team on their win at the Super Boat Marathon Grand Prix over Fourth of July weekend. The team competed in the Superboat Unlimited Class Race, with both 3 and 03 team boats, a rare sight for fans. The team did not disappoint, however, putting on a great show for all of the fans who had waited six long years for the Super Boat circuit to return to Marathon. No one could have been more excited to win than CMS however, who also won first place at the previous Super Boat race at Cocoa Beach.

The team can be seen in the below video prepping for the big race as well as answering a few questions for the fans.