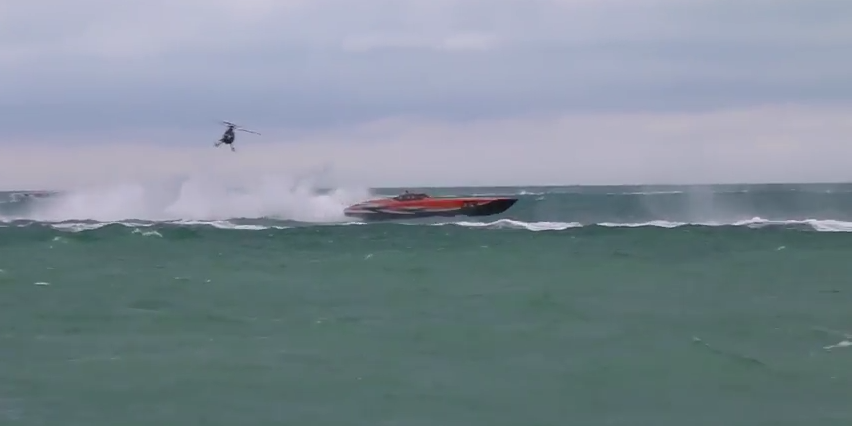 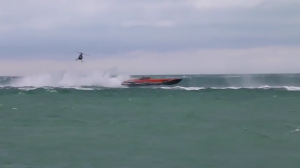 Check out the video, below, where the team’s crew chief, Gene Greber, reviews the two sleek powerboats, and some of their unique features that led the team to victory in Key West.