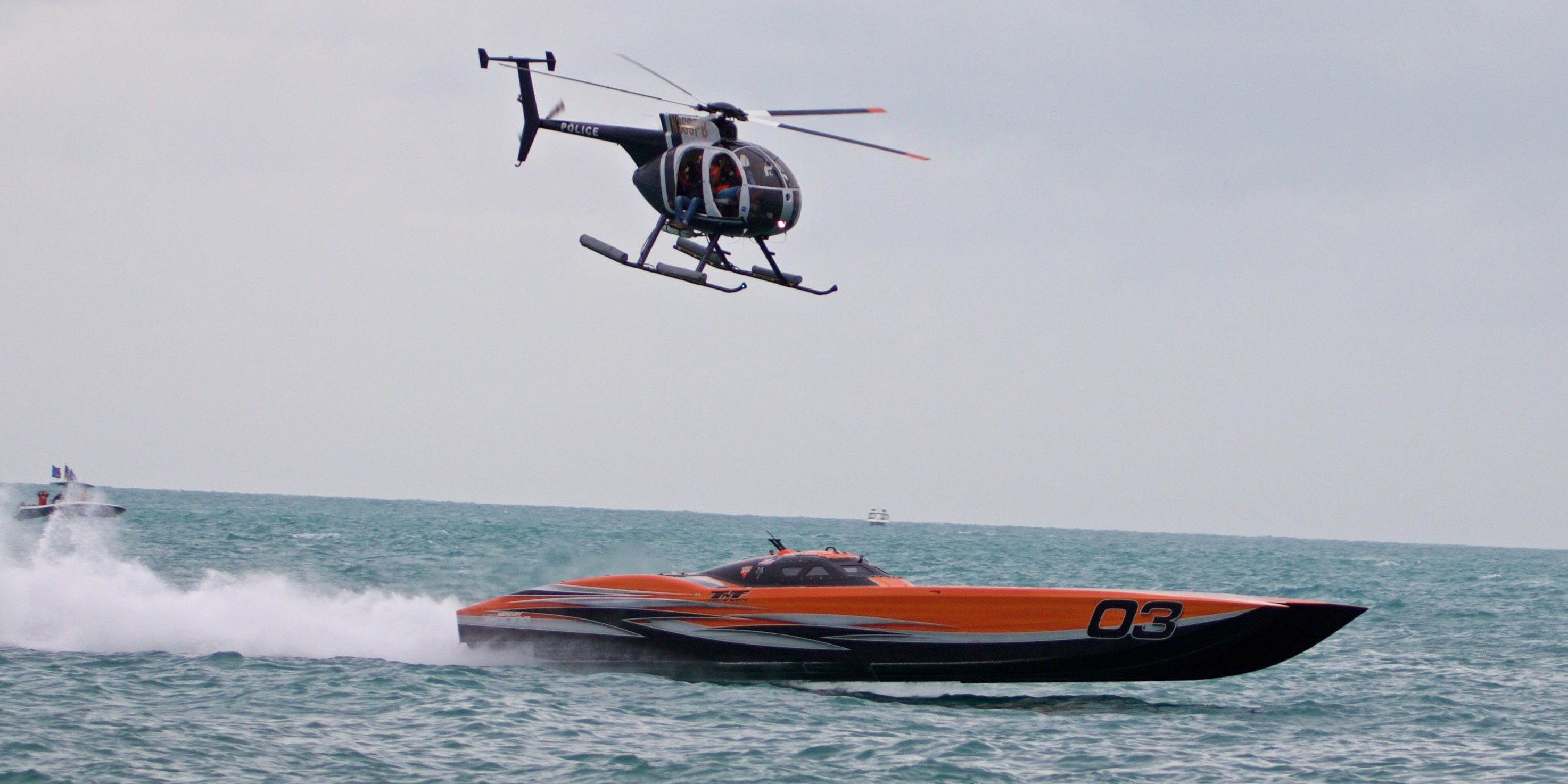 The MTI Mecca is prepping this week for the Space Coast Super Boat Grand Prix! 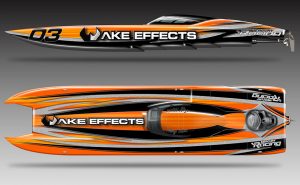 Race week is said to be the most entertaining time of the entire year for the area of Cocoa Beach, with the schedule  jam-packed with awesome race-related activities and parties. Grab the family and get ready for a parade of Super Boats!

Remember, if you aren’t able to attend the race, make sure to get your Cocoa Beach Race Pass or Full–Season Pass from SuperBoat.com! With this pass, you will have full–access to the races in REAL TIME, as well as the ability to go back and watch the races after the event is over.

When you watch the races, keep an eye out for the #33 Sailor Jerry-AutoNation’s new boat wrap! The gallery below features this slick cat receiving her new 2016 “livery,” along with the finishing touches on the vessel for the 1st race of the season this weekend at the Space Coast Superboat Grand Prix!