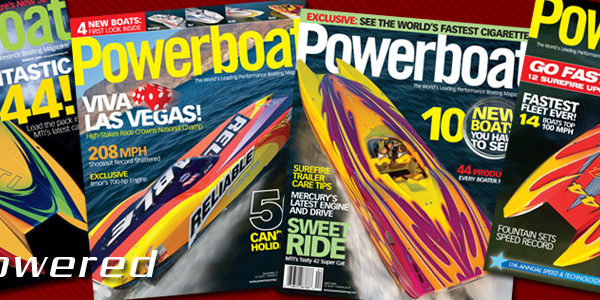 MTI has graced the cover of many industry leading magazines. In addition to the glossy covers, MTI has been featured in articles for their keen manufacturing process and technology expertise. Over the years, MTI continues to manufacture bigger, faster and safer, high performance boats for those who desire the best. Below are just a few of the Magazines featuring MTI High Performance Catamarans.