Highs and Lows from 2013: Randy Scism 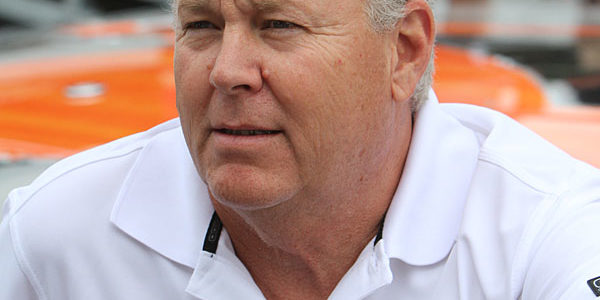 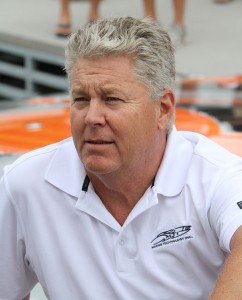 As part of the annual Highs and Lows article series by Speed On The Water, Randy Scism was recently interviewed in reflection of 2013. Check out  portion of the article below, or click here to read it in full.

Between debuting the out-of-this-world Black Diamond 52-foot canopied catamaran at the 2013 Miami International Boat Show in February (read the story), delivering five of the company’s new 42-foot center console models (read the story) and being inducted into the inaugural Lake of the Ozarks Shootout Hall of Fame in August (read the story), Marine Technology Inc. owner Randy Scism has had quite an unforgettable year. Very positive about the resurgence in business over the past 12 months, especially with the 48- and 52-foot catamarans, Scism can’t wait to see what 2014 has in store for the Wentzville, Mo., company.

Highs: Business has sure picked up, which is nice, but I’d have to say my high would have to focus on what took place on Missouri’s Lake of the Ozarks right here in our backyard this year. Along with the 25th anniversary of the Lake of the Shootout, which was incredible as usual, we had a lot of fun at the new Lake Race. (In June, Scism and Bob Bull won the PX class in Bull’s 48-foot MTI, read the story.) They did a great job with that race and are on the right track allowing people to come out and get their feet wet and see how they like the sport.